Dr. Aomawa Shields earned an MFA from UCLA in 2001 after earning her Bachelors degree in Earth, Atmospheric, and Planetary Sciences from MIT in 1997. Aomawa later earned her PhD in Astronomy and Astrobiology from the University of Washington. Aomawa studies the climate and habitability of planets outside of the Solar System. Aomawa is also the founder of Rising Stargirls, which encourages girls to explore the universe through arts and theater. 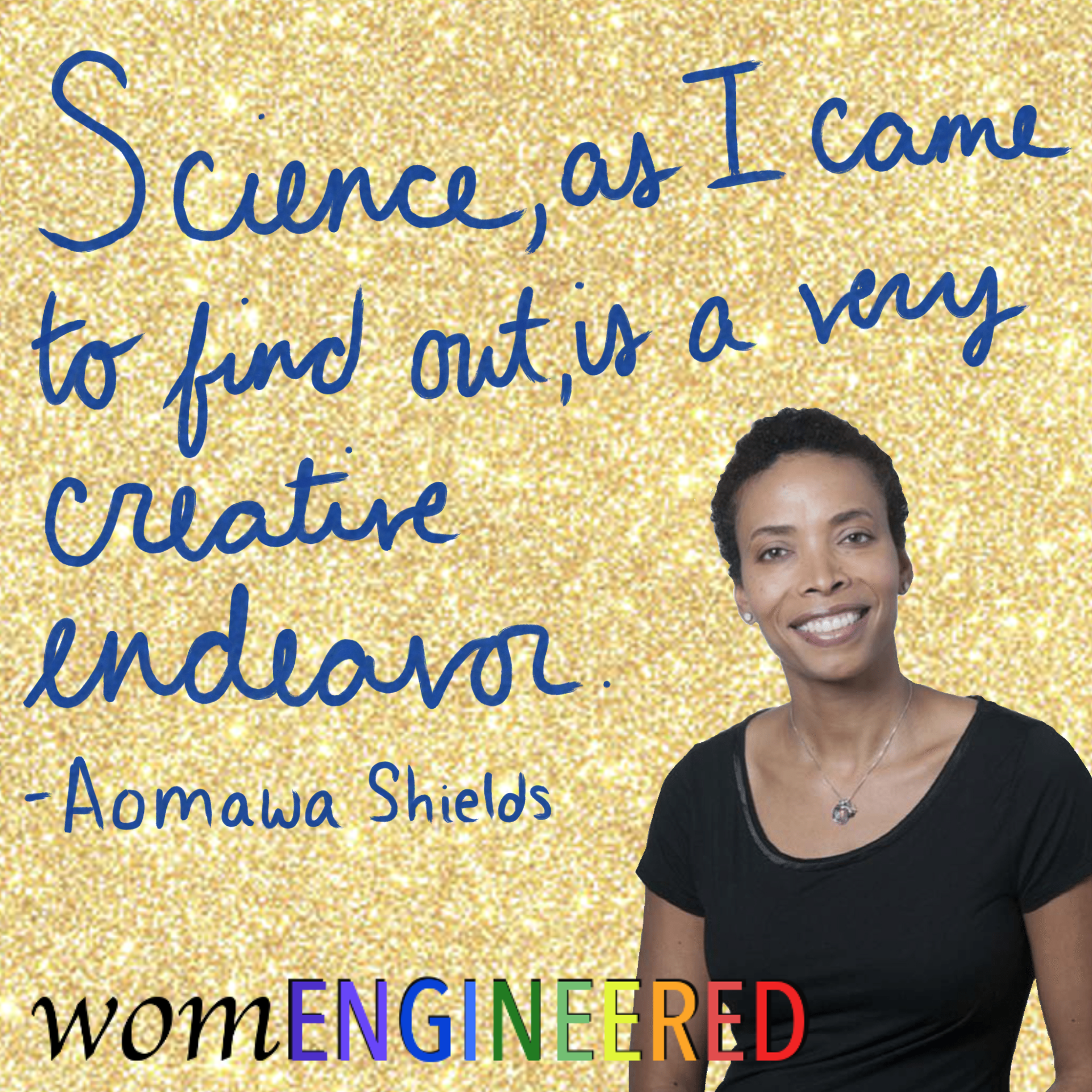