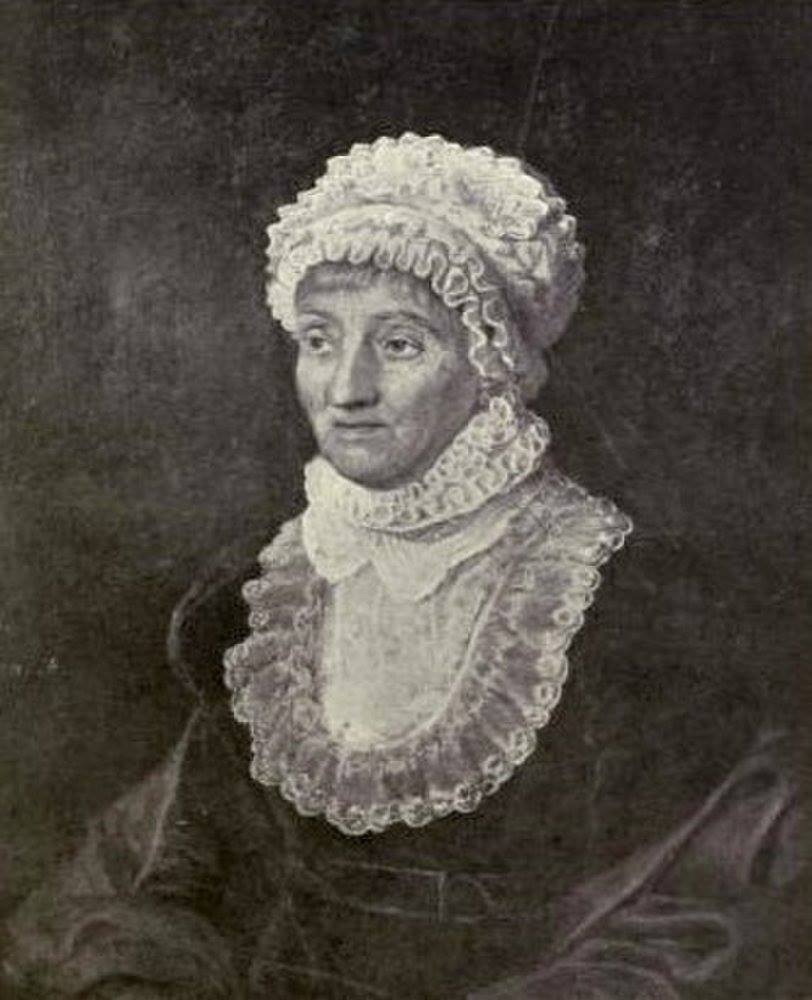 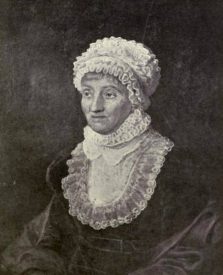 Caroline Herschel was the first woman to:
-discover a comet
be awarded a prize by the Royal Astronomical Society
-be paid for her contribution to astronomy

✨
Although she had limited education, she worked alongside her astronomer brother, William Herschel, who discovered the planet Uranus. During her own career as an astronomer, she discovered several comets and even has six named after her!