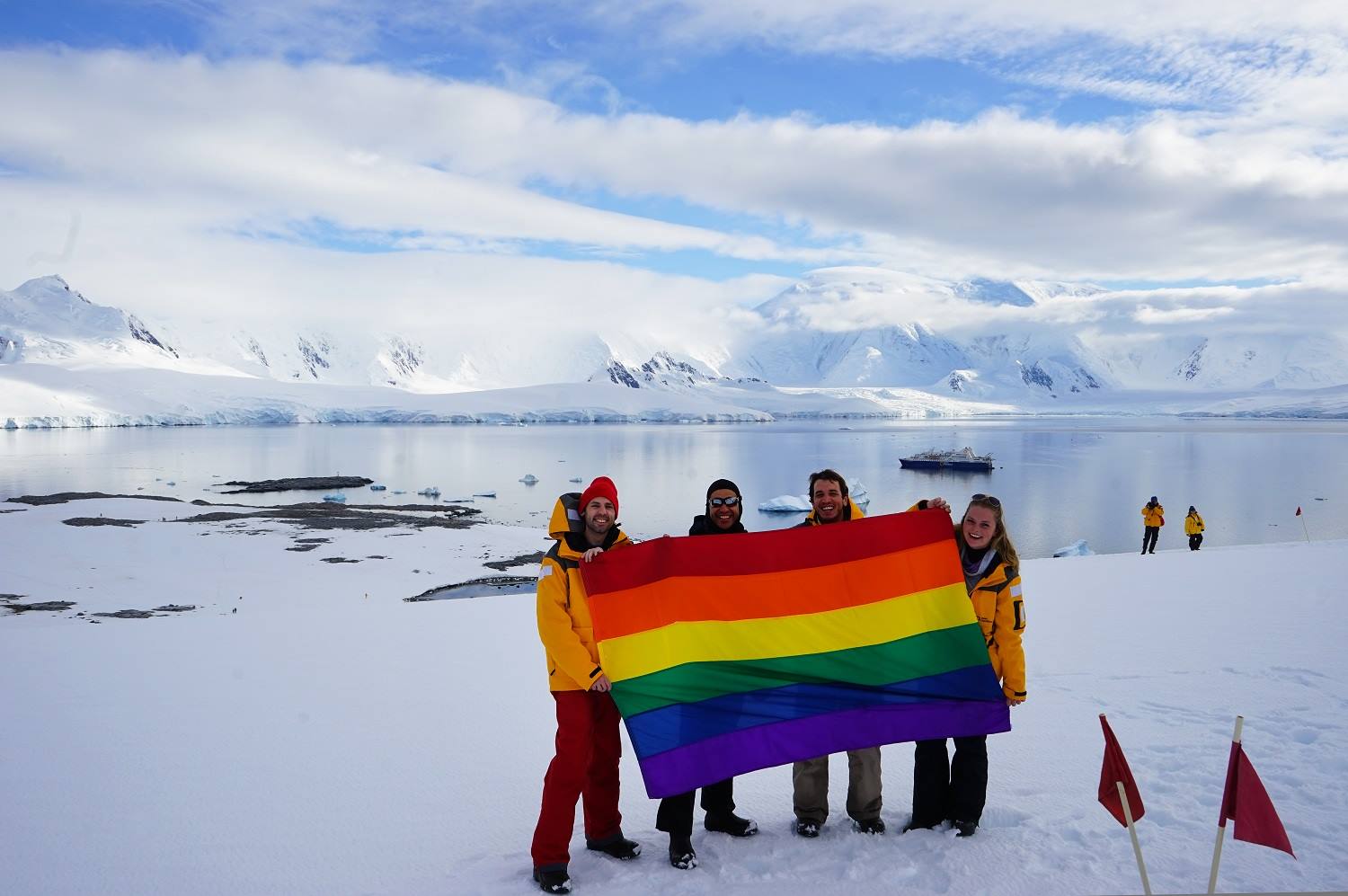 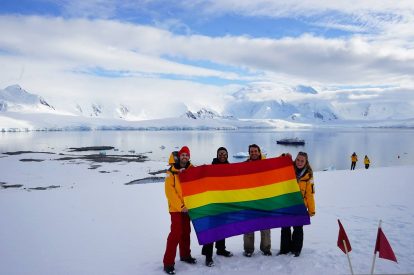 The month of June celebrates LGBTQ Pride, commemorating the long history of work done to not only protect but also empower members of the LGBTQ community.

🔬
Pride has now reached Antartica, as 10 members working at the United States’ research center McMurdo Station, Antarctica have organized a celebration. Those behind the celebration hoped that showing members holding a rainbow flag and speaking about PRIDE would inspire young LGBTQ kids and show that your identity shouldn’t limit your exploration!

🔬
Antartica is the first continent to have full human rights for all those who travel to research centers located there. At McMurdo Station, LGBTQ people feel comfortable expressing their identities because of the community formed on the most isolated continent on the planet.