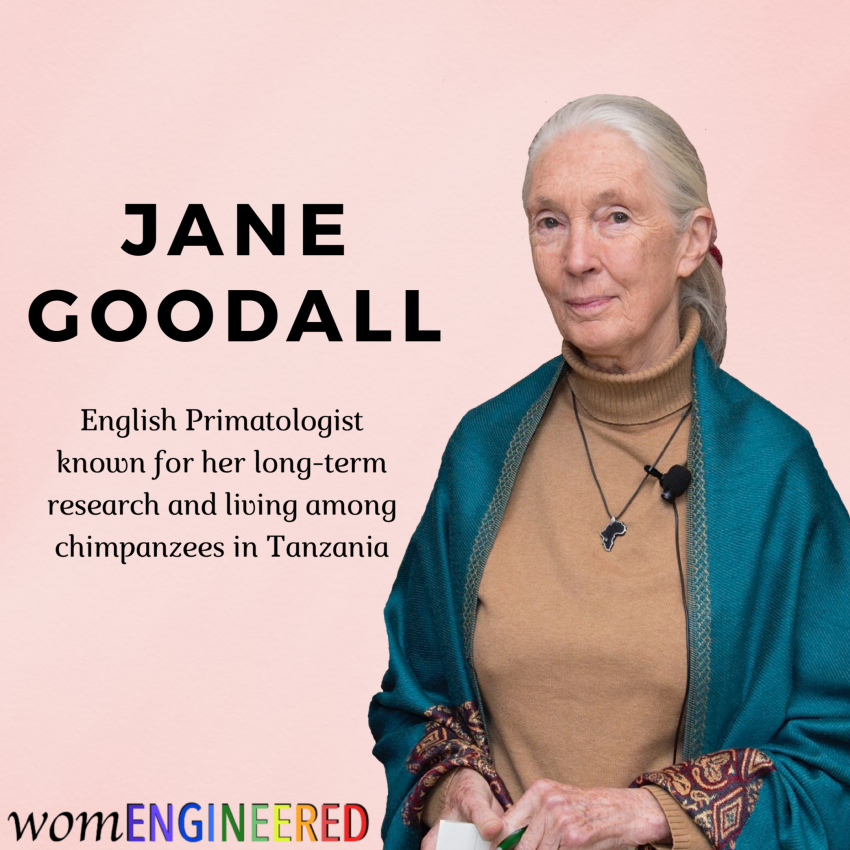 Jane Goodall received a Ph.D. in ethology from the University of Cambridge, one of the first to receive a Ph.D. without first obtaining an A.B. degree! In 1977, Jane cofounded the Jane Goodall Institute for Wildlife Research, Education, and Conservation. Throughout her career, Jane has helped correct misunderstandings of chimpanzees and has written books and articles about her work that summarize her observations. Jane has also written and lectured about environmental and conservation issues and received honors for her work, including being created Dame Commander of the Order of the British Empire in 2003!