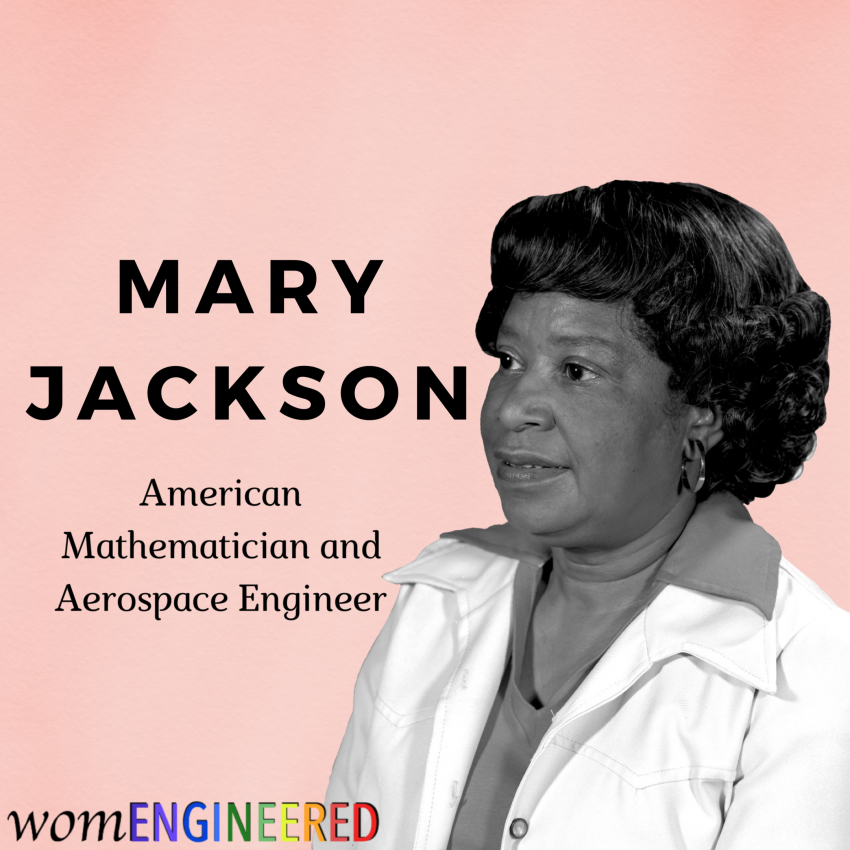 🚀
Mary Jackson was a mathematician, aerospace engineer, and the first African American female engineer to work at the National Aeronautics and Space Administration (NASA).
🔬🚀
Although the work of Black women at the National Advisory Committee for Aeronautics (NACA) provided data that led to the U.S. space program’s early success, they still were required to use separate bathrooms in the segregated spaces. After getting permission to take class with white students, she entered a a training program that would allow her to become an engineer. In 1958 she became the first black female engineer at NASA, which had been established earlier that year; NACA had been incorporated into it.
🔬🚀
After being denied management-level positions, she left engineering and became manager of the women’s program at NASA, where she sought to improve the opportunities for all women at the organization. She is featured in the 2016 film, Hidden Figures.