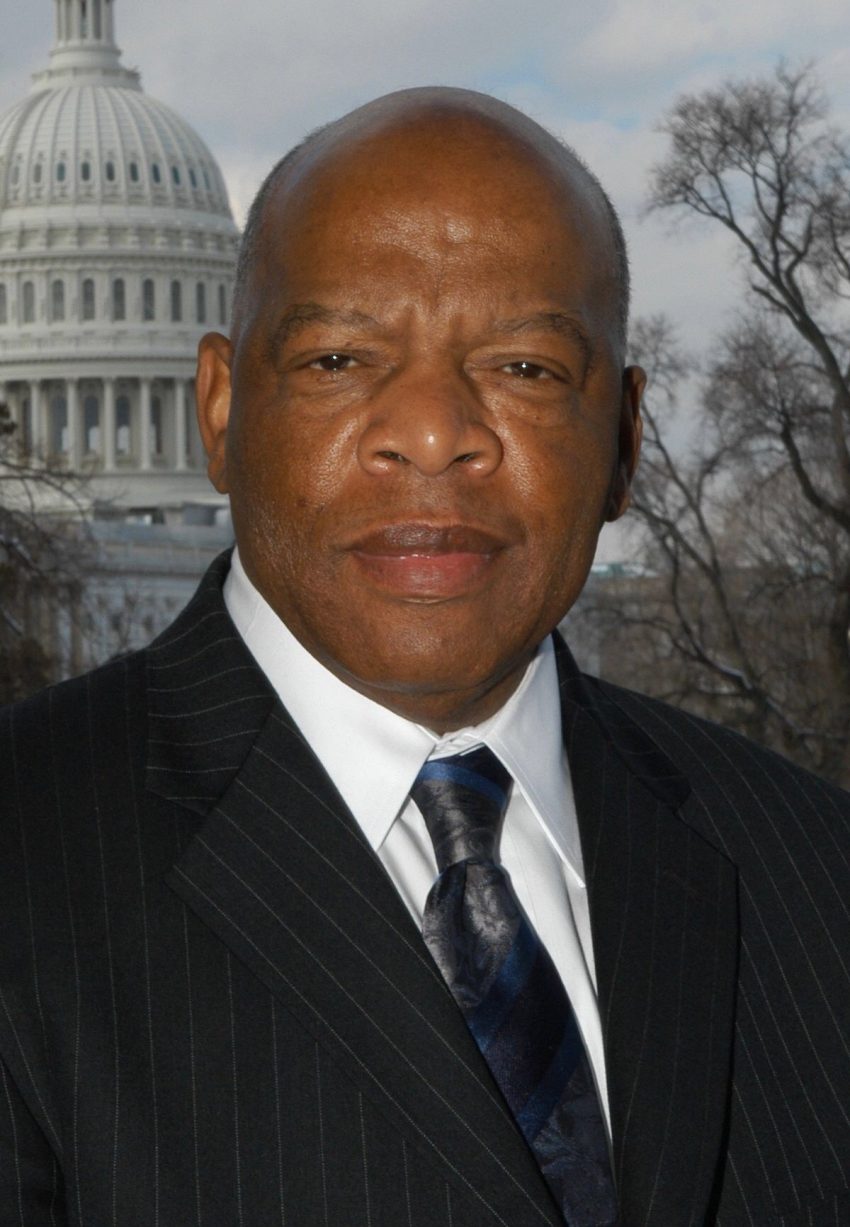 Yesterday, civil rights leader Rep. John Lewis passed away. I am forever grateful to have had John Lewis speak at my Harvard graduation in 2018 and to have had some of his wisdom passed on to us all as we went off into the world.

John Lewis worked alongside Martin Luther King Jr. in the ‘60s and has served as a US Congressman for Georgia for over 30 years. He believed in “necessary trouble,” and made a career of advocating for groups suffering oppression, discrimination, and violence.

John Lewis was one of the original Freedom Riders, and these nonviolent protestors were beaten while the authorities meant to protect them did nothing.

John Lewis led 600 protestors across the Edmund Pettus Bridge in Selma, Alabama on what we know now as “Bloody Sunday,” where the marchers were sprayed with tear gas and beaten with night sticks by the police when they stopped to pray.

Although John Lewis was an advocate for nonviolent protest, he was viewed as attacked for his activism. When we see claims that protestors should be “nonviolent,” it’s important to remember the history. He was beaten and jailed countless times for taking a stand for what he believed in, for speaking out about injustices, and for marching. “Nonviolent” is relative, subjective, and entirely dependent on how big of a fight your are up against.

Rep. Lewis took a stand for gay rights and health care as well. He understood that any injustice stood in the way of of justice for all, and he never stopped fighting.

He may be gone, but his mission lives on. There is still too much work to do. While it hurts to lose a leader, he has given us the wisdom and courage to continue on.